Tara and Charles met when Tara hired him to install a fence on her new home. He made up some questions as an excuse to talk with her more and their connection grew from there. In her initial questionnaire, Tara described them as “two googly-eyed highschool kids”. They decided on a simple barn wedding surrounded by their closest friends and family. Their ceremony was officiated by their pastor and it was short and sweet. After the ceremony, they signed their marriage license alongside two of Tara’s close friends as their witnesses. We then drove over to a nearby park for some group portraits before the guests headed over to a local brewery. Tara and Charles stayed behind for couples portraits before they joined the rest of the party. 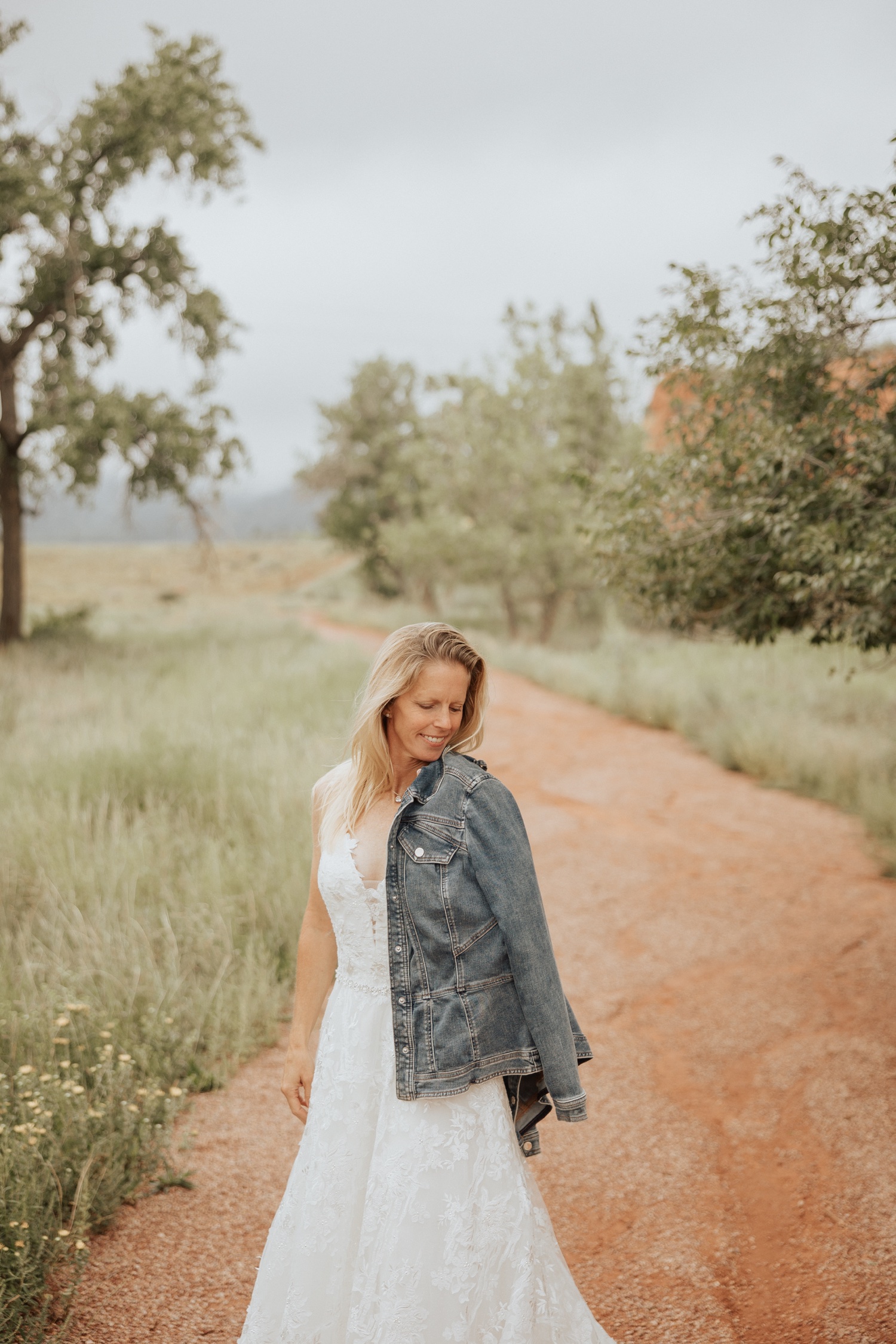